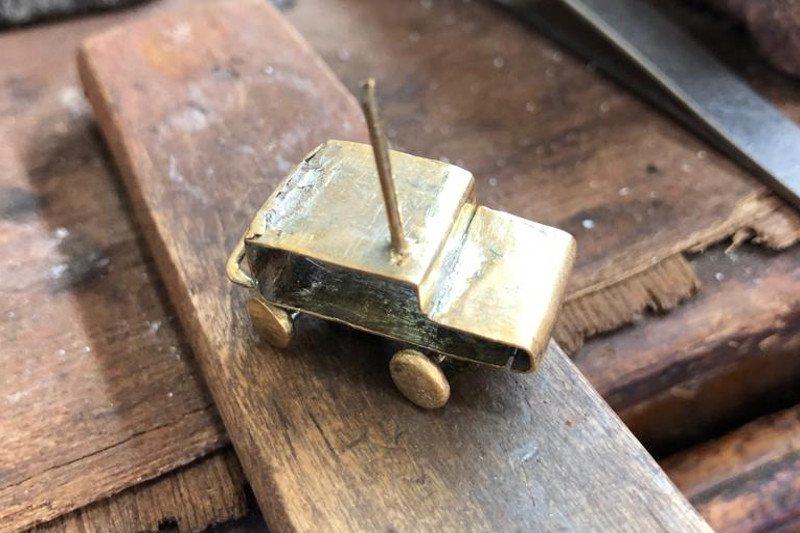 Fig.1 The miniature car made out of silver

From a very young age, I have felt happiness inside by building something. My curiosity made me a very terrible boy. I have almost destroyed all the toys that I possessed. It annoyed my mom because I have even opened a television remote control, and it was ended up broken without being able to assemble it back. Almost all my toys are ended up because of my curiosity that I just could not assembly it again. So I would begin with this miniature silver car that I built with my dad when I just graduated from elementary school in 2007 and had a long holiday. It took me one month to make it. My dad was a jewelry craft, so I spent my holiday in his shop by learning how to craft a piece of jewelry from scratch. I had to cast the silver and hammer it till it became flat. I had smacked my finger with the hammer and burned my hand. I did not care about it at that time because the process brings so much enjoyment, and it took me six months to finish this project. In the end, my dad taught me how to electroplating it with gold. 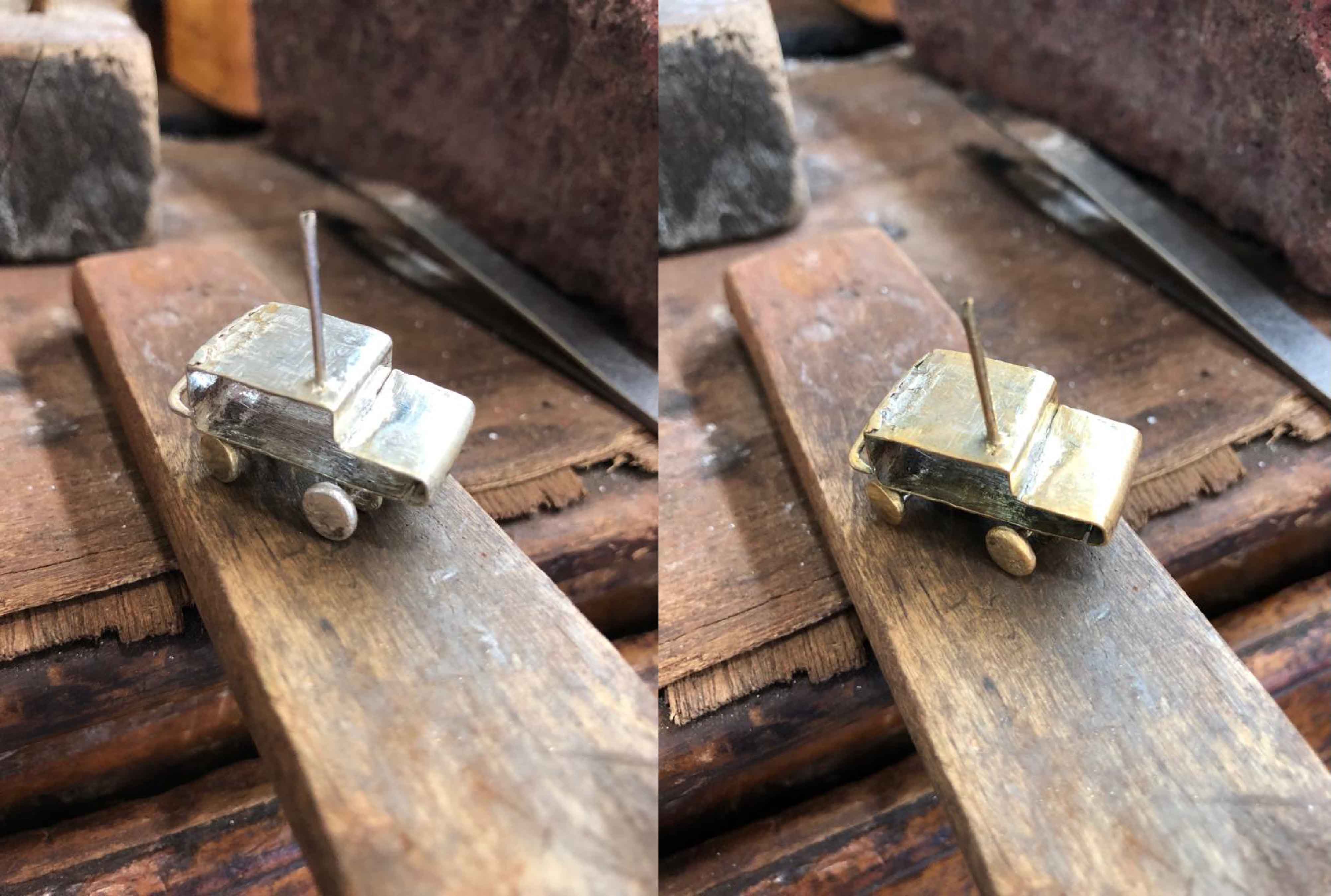 Fig.2 Before and after gold plating